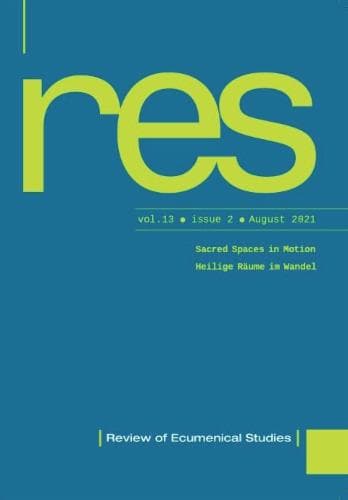 Comparing the union of Christ’s two natures to the body-soul union in a human being was a typical way among patristic authors to conceive the Incarnation. I argue that a novel use of the comparison emerged among Neochalcedonian theologians, esp. Leontius of Byzantium and Maximus Confessor. Their novelty lay in the concurrent refinement of the nature-hypostasis distinction required by Chalcedon. That refinement – particularly the shift from conceiving natures as self-subsistent to subsistent only in hypostases – opened unprecedented ways to make the anthropological comparison. Now there was a new, univocal tertium comparationis between Christ and the human being: in each case it’s a hypostasis alone that makes two distinct natures really one. Neochalcedonian novelty supports the broader thesis that post-Chalcedonian Christology had profound impact on philosophy (cf. Johannes Zachhuber). In this case, Neochalcedonian Christology granted far greater insight into the fundamental mystery of the human person.