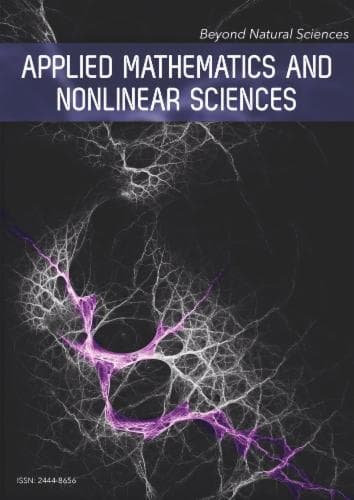 Volume & Edition: AHEAD OF PRINT

Comparison results between measured and predicted values in the study area