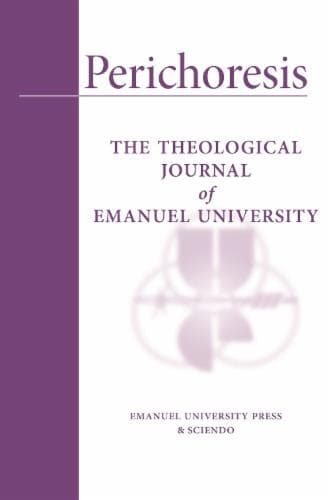 The Universal Tradition and the Clear Meaning of Scripture: Benjamin Keach’s Understanding of the Trinity