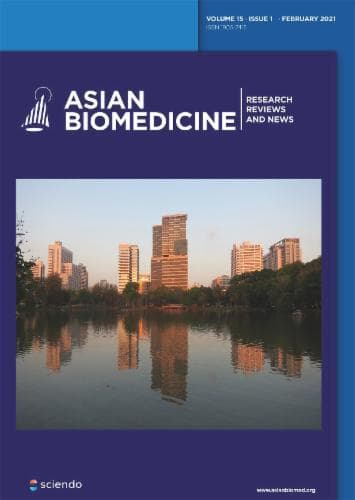 Tuberculosis (TB) is a widespread infectious disease caused by that endures as a public health concern in developing countries [1]. TB most commonly presents as a pulmonary infection, but might affect other organs and is generally transmitted through droplet nuclei generated by patients with active lung TB [2]. Extrapulmonary TB refers to a pathological condition, caused concurrently with TB, which affects organs other than the lungs, such as the pleura, genitourinary tract, lymphatic nodes, spine, bones, joints, or meninges [3]. Central nervous system (CNS) TB adversely impacts about 1% of all patients infected with , and might present as a tuberculous abscess, tubercular meningitis, or a tuberculoma [4].

A tuberculoma is a tumor-like presentation, often positioned in the cerebellar and cerebral parenchyma [4, 5]. The ventricles in the brain are typically protected by strong immune responses and vascular barriers that shield them against tuberculous infection; hence, tuberculoma is quite uncommon in the ventricular system [6]. Additionally, the absence of ventricular tuberculoma-specific clinical symptoms renders it extremely difficult to establish a precise diagnosis between ventricular tuberculoma and primary CNS tumors [6,7,8,9,10,11,12,13,14].

This article reports a very unusual case of tuberculoma, without pulmonary TB, which mimicked a primary predominant tumor in the fourth ventricle and describes the difficulties encountered during diagnosis and treatment.