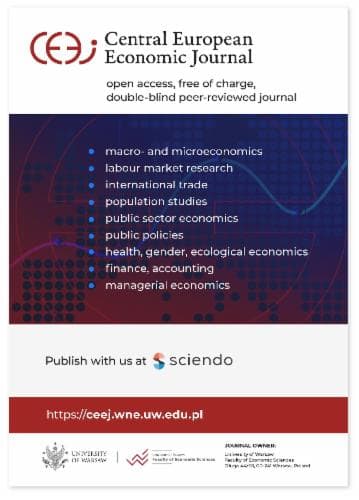 The paper is focused on economic and institutional developments in Poland during the last 30 years of transition from its centrally planned socialist economy to a market-based capitalist economy. The main purposes of the paper are three. One is to identify and explain the developments that were either surprising or specifically Polish. The second purpose is to note and explain the differences between the rate of growth of the Polish economy and that of the other emerging economies, in particular to explain ‘the green island’ phenomenon during the global financial crisis 2008-2009. The third purpose is to note and discuss the new risks that may prevent Poland to reduce further the development gap to technologically most advanced economies.

GDP increases in the periods indicated as percentages of initial levels