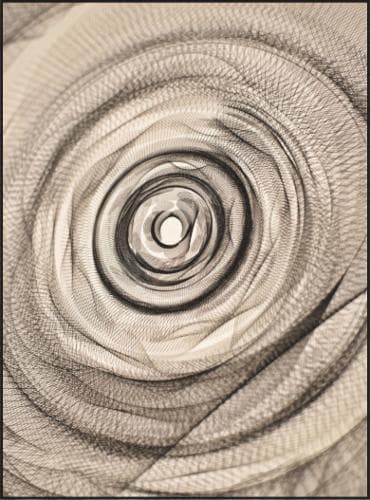 This special thematic section of is devoted to the cultural theories and practice of two individuals who exerted great influence on early Soviet intellectual life, Sergei M. Eisenstein (1898–1948) and Aleksandr A. Bogdanov (1873–1928). Most of the papers in this issue were delivered to an international arts and science conference, ‘Tangential Points’, held at the Aalto University School of Arts, Design and Architecture in 2014, and were in their initial form published in an experimental online platform ‘Spherical Book’ (2016–17). The papers have been updated and peer-reviewed anew. Translations of little-known texts by Eisenstein and Bogdanov were a feature of the original publication; these have been included.

The Tangential Points conference was convened to reflect upon apparent similarities between the systemic thinking of Eisenstein and Bogdanov, as hypothesized in (Tikka 2008). The principal inspiration for the conference, however, came from the work of the Finnish scholar Ilmari Susiluoto, notably (1982). This volume is dedicated to the memory of Ilmari Susiluoto (1947–2016).