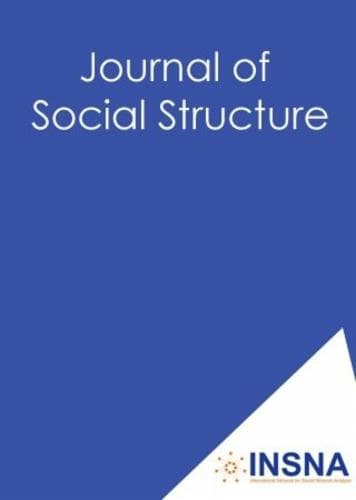 Social Networks of Meaning and Communication

It is very uncommon to meet a social networks analyst worried about the role systems play in their developments. Of course, there was the work from Loet Leydesdor, Harrison White, and a few others. Still, Jan Fuhse had (and has) a particularity: he tried to disentangle the confusing Luhmannian terminology to simplify his concepts and adjust them to the possible combinations with the classical analysis of interactions in social network analysis.

A theoretical starting point for Fuhse was first interaction and culture. Unlike Loet Leydesdor, who starts his reflections from the descriptions of Luhmannian social systems, Fuhse begins his works on the problematization of human interactions entangled with meaning near Harrison White. His studies include acculturation and migration, political discourse analysis, political theory, social grouping, and other classical objects from the social sciences. From Fuhse's point of view, he improves these classical objects by crossing the concepts of meaning (from the point of view of systems theory) and interactions (from the classical vision of past-century structuralism). From my point of view, this book summarizes this trajectory from his last 10 or 15 years. That guarantee a severe reflection on this dialogue between networks and systems.