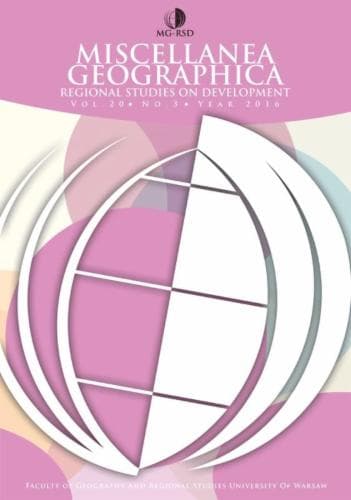 Variables for each dimension

Biogram: Evaluation of the system in accordance with the index range