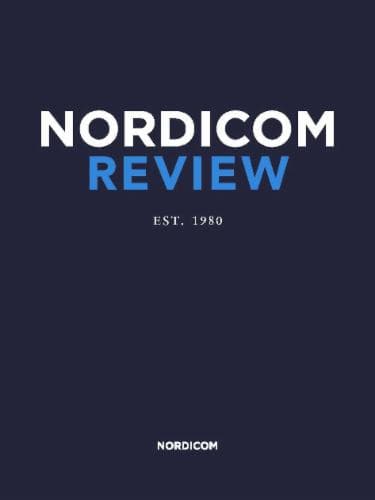 and were invited guest speakers at the conference ‘Beyond the Impasse – Exploring New Thinking in Communication & Social Change’ that was held at The University of Queensland in January 2013. The key objective of the conference was to explore gaps in current thinking related to communication for social change – in particular gaps that have arisen out of what seems to be a global turn towards behavioural change communication at the expense of a critique of structures, processes and the dominant political economy of communication for social change. The organisers had suggested that Jo and Silvio have a ‘keynote conversation’ as it were, and the following text highlights some of the issues that they felt were of specific concern in the area of communication and social change. These include: Participation; Scale; Praxis; Policies; New technologies.