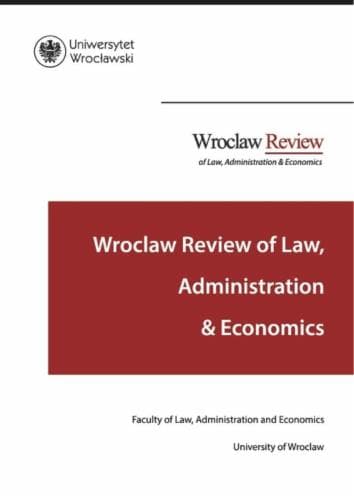 How To Deal With Unjust Laws: Justifiability Of Civil Disobedience