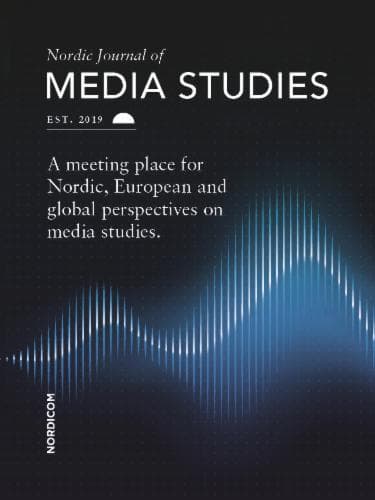 Welcome to the . The overall theme of this inaugural issue is the ongoing changes of media infrastructures resulting from digitisation; these changes currently affect the media industries in many ways and on many levels. What we are witnessing at the moment is a fundamental transformation of these industries which has (or which will have) great implications for society at large. Patterns of distribution have been changed from push to pull, and national media markets are being challenged by an increasing presence of transnational and global companies. Besides transforming the interface between the media and society at large, these changes are breaking up the established models of our media systems. The transformations emphasise and change the role of communication, establish new and ever-changing conditions for maintaining or building sustainable business models for both old and new companies in the media market, and shape the ideas of media professionals with regard to their role in society – and the role of the media in general. In other words, these transformations establish a new horizon which permeates the future strategies of media organisations and influences their engagement in new partnerships.

In the original call for contributions to this issue of the , the theme of transformation was addressed using two concepts: “disruption” and “infrastructure”. Both of these have their conceptual origins in other, but increasingly relevant, scholarly fields – namely, business management, science and technology studies, and information science. Hence, the use of these concepts signals that digital technologies not only change the media landscape and conditions for the industry, but also challenge the field of media studies with regard to epistemology. We will return to these two concepts below, pointing out what they may bring to our field and our understanding of the transformations occurring. However, a brief background to the launch of the is needed in order to address the issue of transformation of media industries, including academic publishers.