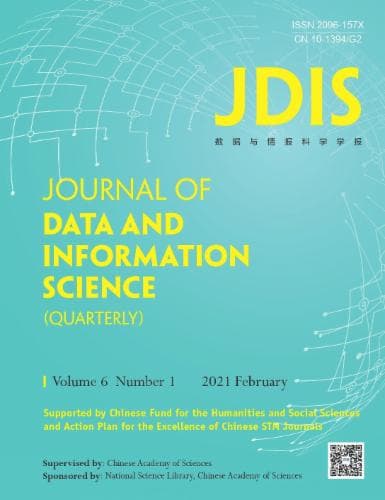 I Don’t Peer-Review for Non-Open Journals, and Neither Should You

In the twenty years since the Budapest Open Access Initiative (BOAI, 2002) defined the term “open access” (OA) and laid out the unanswerable case in its favour, the growth of OA has been inexorable. Legacy publishers, dependent on the revenue stream provided by subscriptions, have repeatedly attempted to stem this tide, and have certainly succeeded in delaying it—to no-one's benefit but their own. But OA progresses despite this rearguard action, especially in recent years through the adoption by many major research funders of the Plan S declaration (Plan S, 2018), that open-access publication is a condition of grant funding. At the time of writing, over half of all newly published papers are open access either immediately or within a few months (Piwowar, Priem, & Orr, 2019), and the proportion continues to increase rapidly.

Yet non-open journals persist, and in some fields their imprimatur remains sought-after. Like all academic journals, they run largely on the goodwill of volunteer academics like you and me: we contribute the papers, perform uncompensated peer-reviews, and for most journals also provide editorial services—either free, or for a token honorarium. For open-access journals that exist to advance a field of study, these donations of time and professional expertise make sense: participating is part of how we contribute to the community that we benefit from, and in doing so we help to make high-quality scholarship available to the world. But it makes no sense to offer these services to paywalled journals—especially those owned by corporations that exist to make money for their shareholders. (The four biggest academic publishers all have profit margins dwarfing those of Apple or Google. This is not a criticism; merely an observation.)

Almost all open-access advocates are on board with the idea of submitting their manuscripts only to OA journals. Most will also agree that editorial work should also be done in the service of up-and-coming OA journals rather than to prop up the reputations of those that remain paywalled. But withholding peer-review from non-open journals is more controversial. Even OA campaigners sometimes raise objections. These I now propose to rebut.