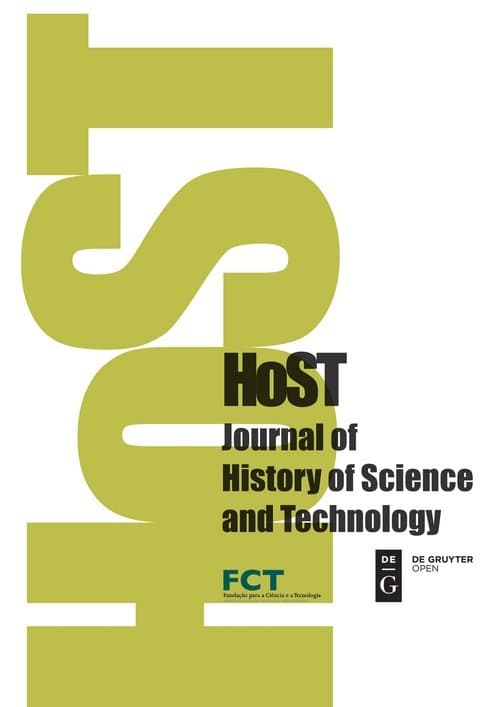 HoST - Journal of History of Science and Technology

The first reliable pattern of the human chromosome set was manufactured between the late 1950s and early 1960s. This paper will account for the historical background of such reliability, of the production of a reference, an image, the schematic figure – the ideogram – that represented what would from then on be held in the minds of medical practitioners and laboratory scientists of human cytogenetics as the cytological identity of being human. Human genetics as a history of images and the skills of drawing, making photo(micro) graphs and diagrams, developed through a reference drawn on the basis of the consensus reached by a small group of early human cytogeneticists in Denver in 1960. Schemes and idealizations, as well as the fully realistic transposition of the contours and interiors of each chromosome, participated in the emergence of a particular, specific and enduring way of representing the tiny parts of the cell where division began, and accounting for both the forms and function of chromosomes at the origins of medical genetics.