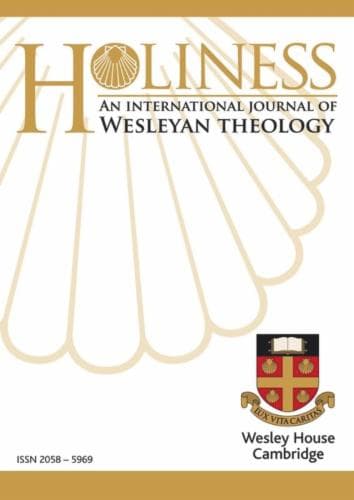 First, why is the topic of the Holy Spirit so pertinent to mission studies and missional praxis today? The now-almost twenty-year old Fresh Expressions movement (FX) is one response the mainstream (UK) Methodist and Anglican Churches have made to an international rediscovery of the power of the Holy Spirit as both a catalyst for mission, and as an academic discipline. The growth of FX is part of that confluence, and as such we need to locate what is happening on an academic global and historic map.

Secondly, having looked at the macro picture, it is necessary to drill down into the micro, and set the context for our ongoing conversation in the researched world of FX—highlighting firstly the Methodist interrogation of statistics from 2016/17 (being some of the most detailed quantitative data we have available to us); and offering a comparison with data taken from the recently published research into Leicester diocese.

Thirdly, and most substantively, three things that Fresh Expressions has facilitated when we are considering the dance of the Holy Spirit are considered, if we are going to continue to partner with the Holy Spirit in God’s mission. This section argues for deeper understanding and practice of mystical spirituality, honesty about the current limitations on missional practice (despite the possibilities within the models), and a final challenge to push Fresh Expressions further in terms of liberation and systemic change for the whole world.