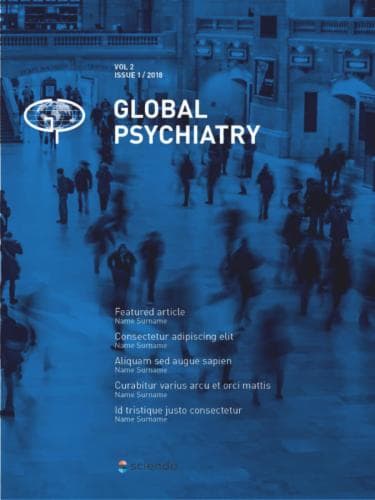 High variability of the current mental health practices around the globe: Twenty days in the lives of psychiatrists and other mental health care professionals from all over the world

Volume & Issue: AHEAD OF PRINT