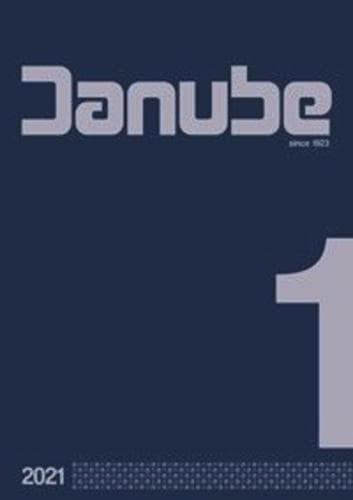 This paper aims to establish a degree of existence of Hayek’s idea of governmental assembly in the Centre of Government (CoG), which is not only the technical, administrative support for the Prime Minister but has also a regulatory-coordinative, policy role. This paper’s focus is on CoG that is along with the classical tasks of the Prime Minister’s cabinet dedicated to systemic performance. Having this in mind a request was sent by the National Council of the Republic of Slovenia to other parliaments of the EU member states and Switzerland through the ECPRD net to gain information on the effectiveness of national CoGs and/or Prime Minister’s cabinets their systemic arrangement. Results show the presence of effectiveness, efficiency, economy, and ethics of legislation in countries, but they are not systemic in the eyes of system theory. Countries need to strengthen the inter-agency collaboration, systemic assessment of the effectiveness of general decisions in the real-time dimension, they need to check the relevancy of agency’s reasons for a draft bill, there could be some performance indicators and possibilities to measure citizen satisfaction.