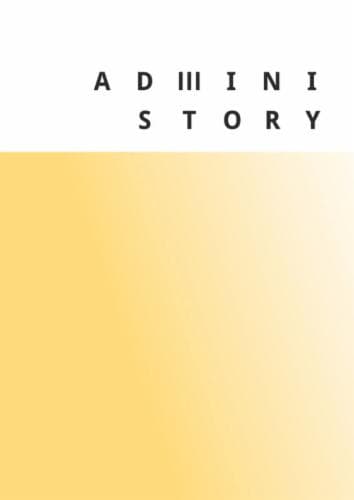 The terms ›files‹ and ›administration‹ generally evoke images of rather complex bureaucratic structures, producing mountains of papers to manage even the simplest matters. While this picture conveys a critical undertone, it nevertheless implies a highly specialised written administration applying sophisticated tools and processes. These cultural techniques once had to be developed. In this more elusive era in the history of administration, the question was rather if something written is needed at all, and the few documents drawn up were little specialised. Managing increasing masses of paperwork only just started to become an issue, prompting an eclectic exploration of appropriate techniques. Matters as an organised layout, tabulation, referencing documentation, and the keeping of records were the subjects and results of countless innovations. This paper aims to shed light on the transition period between the rise of pragmatic literacy and the beginning of the so-called »age of files«, which is generally dated to the early modern period. The transition period, when written documents were already dominant but had not yet penetrated every part of administrative life and the administrations experimented with several ways and means to cope with rising challenges and demands.

The paper provides an analysis of the land administration of two different monastic estates, Lambach in Upper Austria and Klosterneuburg in Lower Austria, in the 15th and early 16th centuries. Based on the description of each of the monastery’s practice, it will be argued that several different institutional factors can be seen as a driving force of administrative evolution and innovation, which enabled the monasteries to keep up with the rising administrative, legal and social demands. Meeting these challenges, the monasteries pursued different strategies for managing their landed property, showing that the development of bureaucratic use of written texts should not be seen as one of the ever-increasing rationalities but rather as the result of a multilayered cultural process.

at the latest, research on pragmatic literacy has been an increasing topic in Medieval Studies. His influential book highlighted the already mentioned complex cultural process behind the rise of literacy in the Middle Ages as well as its implications for text production and reception. By establishing three categories for the analysis of the role and character of texts in societies – making, keeping and using – Clanchy greatly influenced the way pragmatic literacy was approached. Since then, its boundaries were expanded more and more, integrating or expanding to anthropological research as well as communication studies. The basic idea – also for this paper – is that writing something down necessitates the selection and ordering of information. Furthermore, this process of writing is part of a realisation of an act, embedded in administrative, economic or political order. Analysing texts based on these assumptions enables us researchers to gain insight into silent knowledge contained in the practice of writing. Methodically, this approach expresses itself not only in ascribing much importance to the economic, legal and social background of each administration but also in analysing the materiality and layout of the administrative sources to gain insight into their use within an administration.