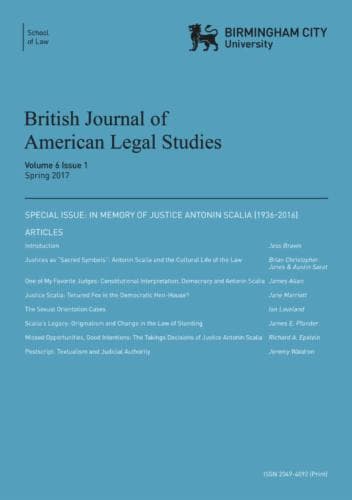 This article points out the bottlenecks in the systems of administrative adjudication in Latin America and suggests that the ineffectiveness should not be blamed entirely on the judicial system and judicial procedures. Rather, the Latin-American system of administrative justice should come to terms with its judicial system of general jurisdiction, gradually reducing the jurisdiction of courts over administrative disputes in favor of an administrative reform to ensure administrative functions of implementation and adjudication respecting the primacy of fundamental rights. The author concludes that it is necessary to think about a reform that leads public administrative authorities to act as an instrument for expressing the public interest rather than as end in itself or as an entity to protect self-serving, momentary political and financial interests that are not clearly bound by a duty to protect fundamental rights.