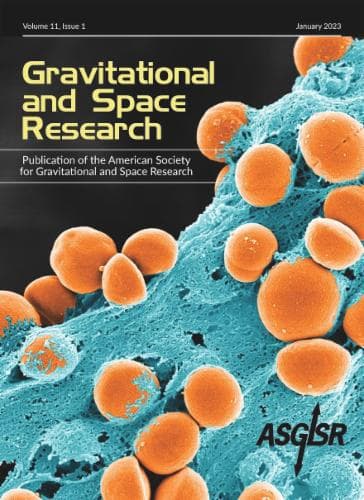 A Novel Approach to Teaching a General Education Course on Astrobiology

Astrobiology Knowledge Assessment for Undergraduates. This table is patterned after Table 1 in Foster and Drew (2009). We show the fraction of correct answers for questions in a multiple-choice format in which students had four possible choices to choose from.

Astrobiology Attitude Assessment for Undergraduates. This table is patterned after attitudinal questions included in Foster and Drew (2009). For each question students were asked to select one of five options in a Likert scale: Strongly agree (1 point), Somewhat agree (2 points), Neither agree nor disagree (3 points), somewhat disagree (4 points), and strongly disagree (5 points). Questions are phrased such that higher levels of self-assessment reward a lower score. The maximum score for each question is taken to be 1.