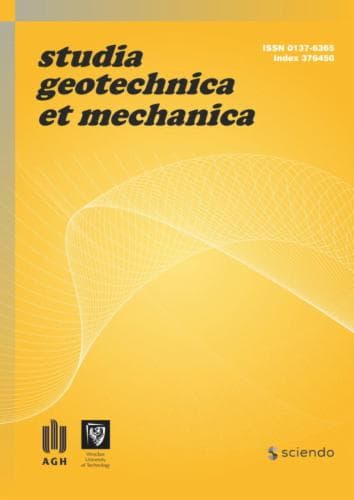 Thicknesses of the sleeve calculated for the assumed load cases.