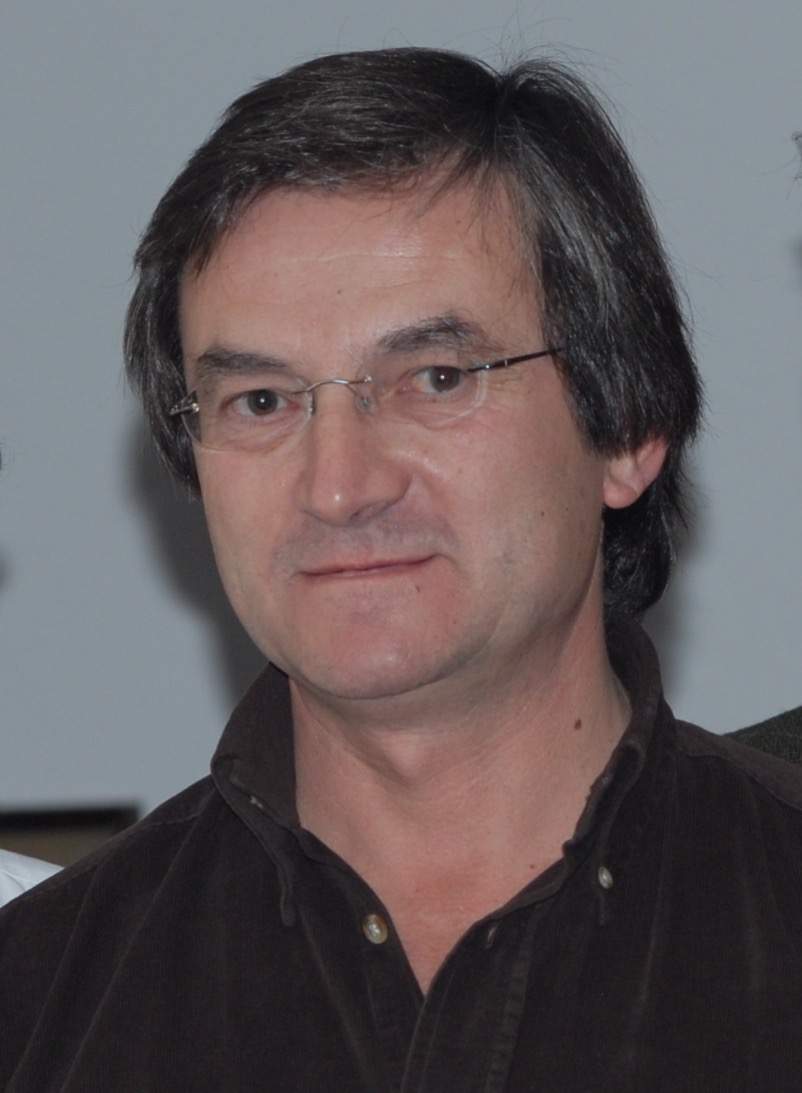 Professor Salcedo, could you please describe the process that led to your book project “IMDIS A Teaching Tool for Air Pollution Dispersion Modelling” published by Sciendo?

I started my University career, back in the eighties, teaching air pollution dispersion to undergraduate students.

I found that there was not, at the time, any software available on the subject being easily understood by the students. In 1983 I developed such a computer program, first for the Apple Macintosh graphical environment, that was later translated through Visual Basic for the Windows environment. This was done through the course of several years, with the help of some of my most skillful students. I believe the software has capabilities not usually seen, e.g. powerful non-linear optimizers to find the location and value of the maximum concentration, either under real multisource dispersion or hypothetical critical conditions.

What were you hoping to achieve with your book?

The book is a companion to the software, that can be downloaded in (https://sites.google.com/acsystems.pt/imdissoftware/home).

My intention was to leave a legacy for undergraduate students and instructors alike, as it would be a waste to discard so many years of work. Furthermore, the readers are encouraged to change the code and introduce more features, as it is freely provided under the Visual Basic 6 environment.

Whom did you have in mind, as your readers, while working on your book?

As stated above, undergraduate students in Environmental Science and Engineering, and course instructors on Air Pollution Dispersion at an undergraduate level.

Why did you choose to make your book available on an Open Access basis?

I retired from the University in late March, and since 2000 am developing optimized air pollution control devices for fine particulate collection, where a company (Advanced Cyclone Systems) was formed for such purposes. My current line of work is thus the development of such equipment, and not air pollution dispersion. And as such open access seemed appropriate.

As a Professor of the University of Porto and the Chief Technology Officer in Advanced Cyclone Systems (ACS), could you tell us how important it is in your field to combine business practice and theoretical knowledge?

This is a very relevant question, and I embrace business practice with theoretical knowledge since my early stages of professional development, first as an industrial engineer (1981-1984), then as a university professor (1984-2020) and back to an industrial engineer (2009-…). Also, I quickly learned that when industrial practice is supported by theoretical knowledge, students somehow find the subjects more relevant, and so, naturally become better students.

The Journal Impact Factor, what is it?

Scientific journals foster the progress of science by publishing new research findings. However, there are thousands of such journals in publication and their quality differs. Therefore institutions, authors, readers and librarians need a reliable guideline to choose the right scientific journals to read, cite and stock in libraries.

In a previous article ”Academic institutions in the time of Covid-19: Homeworking and productivity” we looked at how Covid-19 has changed the way academic researchers work and collaborate.

Academic institutions in the time of Covid-19: Homeworking and productivity

Working from home became a necessity due to lockdown constraints. As governments are currently formulating protocols to allow companies to re-open their business premises and restart the economy, several universities and academic institutions are proceeding cautiously and making plans to deliver teaching remotely at the start of the new academic year.