From Predatory Publishing To Trusted Publishers 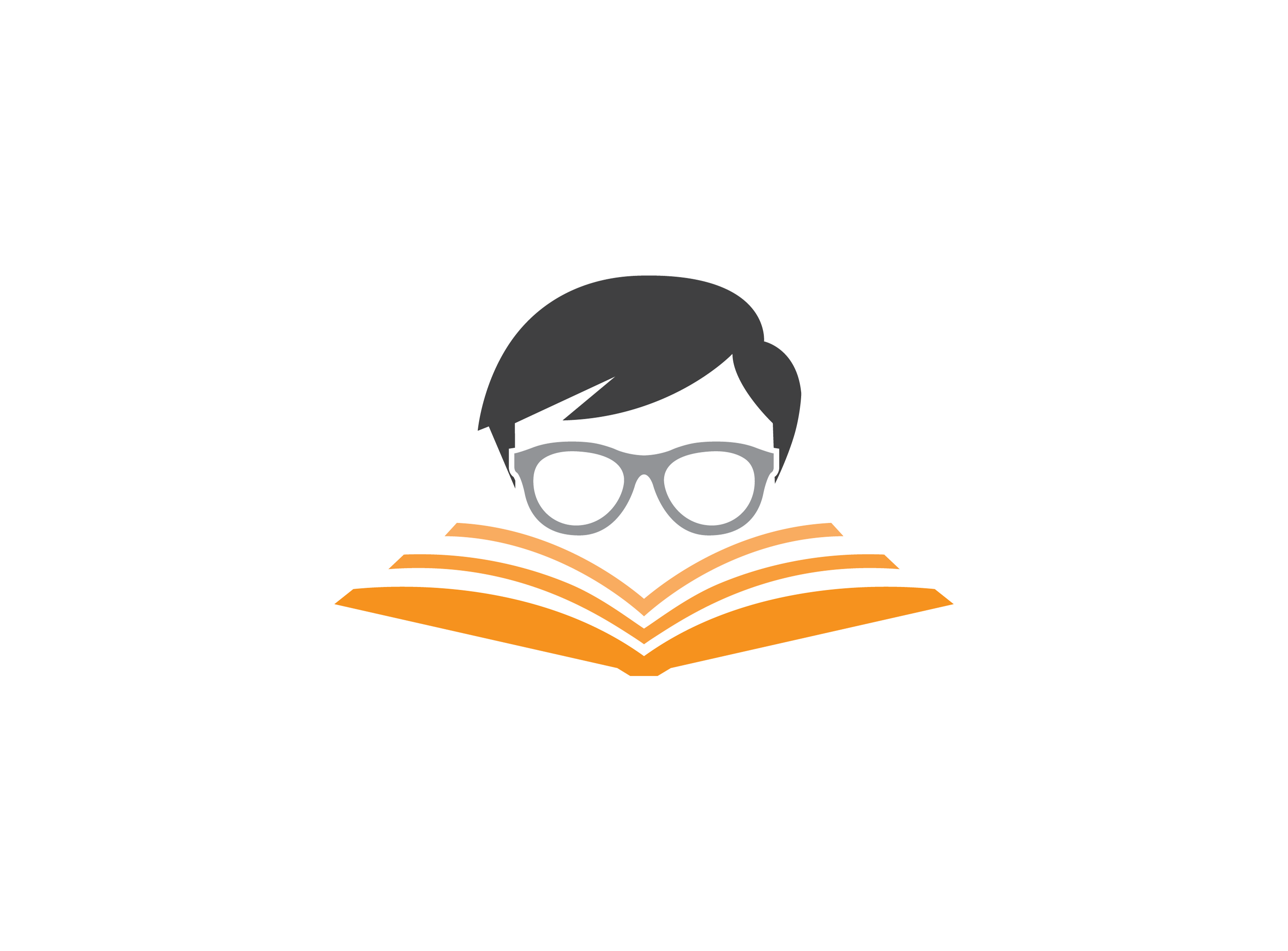 The term « predatory publishing » was first used by Jeffrey Beall, an academic who created and maintained a list of potential, possible, or probable predatory journals on his university website.

This list was based on criteria that Beall proposed as evidence of predatory publishing. When the list was taken down in 2017, other predatory publishers lists such as the paid-for Cabell list emerged. Some universities took a different approach and began producing lists of approved publishers and journals that they encouraged researchers to publish with.

In the common definition, a predatory publisher exploits the author by taking a fee from an author to publish content but without providing the publishing services that an author would expect. The publishing model is open access (OA).

However, predatory journals do have some common themes. They typically do not provide any peer review process, taking articles as they are submitted without any changes. They often try to confuse authors by having a very similar title to a highly respected journal or even an editorial board with names of academics that have not agreed to be on the editorial board. They are also likely to charge relatively high article processing charges and try to take payment upfront. An article may not even be published after payment has been taken.

The early narrative about publishing that is predatory in science was that researchers were being tricked into paying to publish in new OA journals. Whilst this was sometimes the case, the narrative created a widely-held belief that newer, lower cost, alternative, open access journals and publishers were predatory, including ones not making any of Beall’s list. And as recently as 2019, a study found that 5% of 46,000 Italian researchers had knowingly published in journals that were potential, possible, or probable predatory journals. This may reflect the difficulty and importance of getting published but it also highlights an important trend. New open access journals and publishers have become important outlets for increasingly specialized research.

These new publishers and journals tend to offer different publishing services to traditional publishers, designed for the lower cost and speed that many authors now demand. Cost is a very important consideration, especially for less well-funded authors or those in lower-income countries who are likely to question whether the publishing services they receive justify the fee. Journals with higher article processing charges are particularly in focus because fee discounts and waivers can only go part of the way towards addressing author concerns. Whilst this is not Beall’s definition, at worst a high publishing fee might be seen as predatory in itself.

Researchers are already working to improve upon Beall’s approach and redefine the concept of predatory publishing. In the meantime, industry-funded initiatives like Think. Check. Submit. are valuable for increasing researcher awareness of what services they should expect from trusted publishers. Helping to support researchers identify trusted publishers in their discipline areas remains an important priority and is central to reducing predatory publishing.