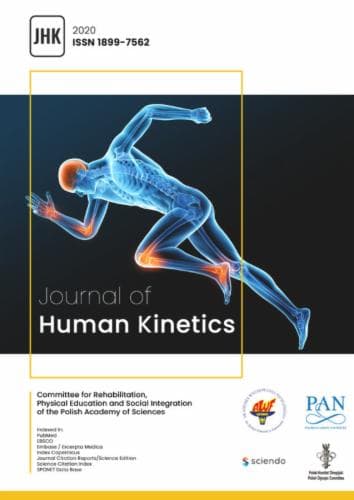 Motor Control: A Young Field with Many Facets (Introduction to the Special Issue)