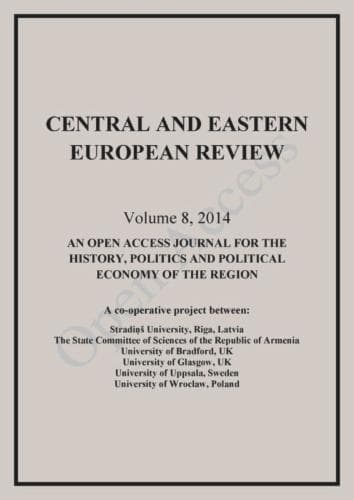 Genocide perpetrated against the Armenian population of the Ottoman Empire was both gender-oriented and age-oriented. The Armenian male population was generally killed before or at the beginning of deportation, while women and children, as well as being massacred, were also subjected to different forms of physical and sexual violence during the death marches. Children were also forcibly transfered to the enemy group, while women were abducted or forcibly married. The experiences and fates of Armenian women and children offer a perspective on how complex and multi-faceted the phenomenon of genocide is. Based on the surveys of rescued Armenian women kept in the archives of the League of Nations, this article will present the fate of women during and after the Armenian Genocide.