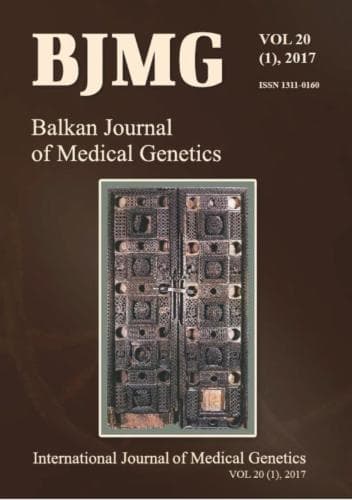 Floating-Harbor syndrome (FHS) is a rare autosomal dominant syndrome characterized by short stature with delayed bone age, retarded speech development, intellectual disability and dysmorphic facial features. Recently, dominant mutations almost exclusively clustered in the final exon of the Snf2-related CREBBP activator protein () gene were identified to cause FHS. Here, we report a boy with short stature, speech delay, mild intellectual disability, dysmorphic features, and with genetically confirmed FHS. To the best of our knowledge, this is the first molecularly confirmed case with this syndrome reported in Romania. An intensive program of cognitive and speech stimulation, as well as yearly neurological, psychological, ophthalmological, otorhinolaryngological, pediatric and endocrinological monitoring for our patient were designed. We propose a checklist of clinical features suggestive of FHS, based on the main clinical features, in order to facilitate the diagnosis and clinical management of this rare condition.

Comparison of clinical features reported in the literature (cases with a SRCAP gene mutation) and in our present patient.